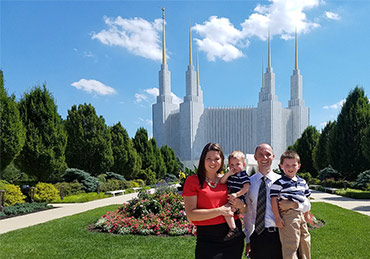 My name is Seth Alling and I’m a graphic designer and web developer living in the Metro Detroit area of Michigan. I grew up in this area, and after leaving the area for college at BYU and taking two years off to serve a Mormon mission for the Church of Jesus Christ of Latter-day Saints, I somehow ended up returning.

I have a passion for playing sports, especially soccer, and I also enjoy watching them. Additionally, I am married to a wonderful woman who makes every day better for me, and we have two sons.

I am currently available for freelance project opportunities.